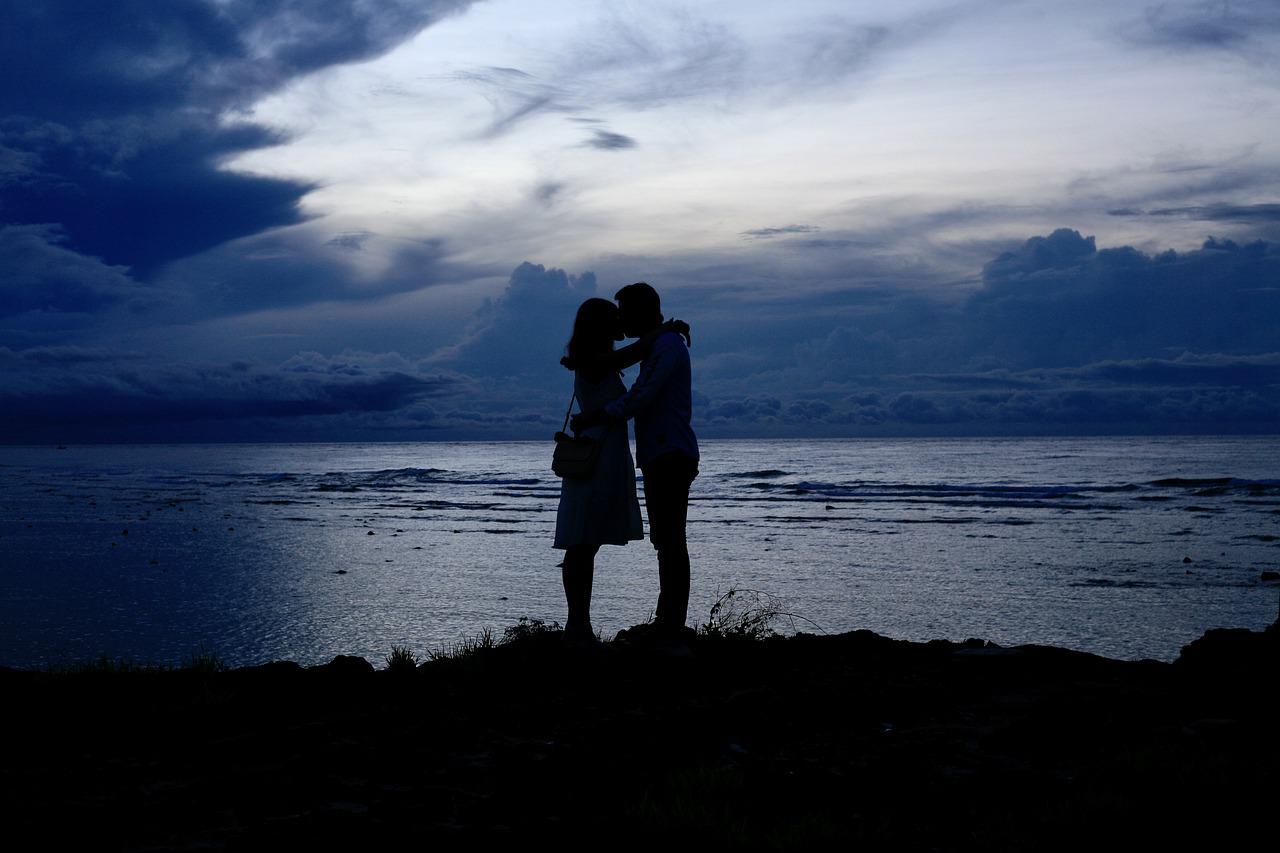 A Time to Kill Zombies, Book 3

How do you find a kidnapped child in the zombie apocalypse?

Commander Jack Canida takes to the open road with his former lover to find their kidnapped daughter in the wildlands of the zombie apocalypse. Forced to tell lies to protect him, Lila Sterling denied Jack the daughter they share. Now they will confront their distrust, their old romantic feelings, and the undead to bring Selena safely home.

Outside the RV Yard
Oakley, California
Spring, 1 AZ (After Zombies)

A warm breeze blew the lone tumbleweed down the middle of the road. Lila Sterling Morales gathered her tattered rags with hands that shook like it was the middle of winter. Her vision swam in and out of focus, gray fog hovering on the edges. It hurt to think.

Had she eaten today? Or had it been yesterday. The days clumped together in a montage of starvation and abuse. Relentless. Day after day after day.

She shuddered and dragged her mind away from her husband, Juan. That way led to madness and despair. A cough built in her throat. She covered her mouth as the moans of the undead echoed just beyond the dark, empty road in the backyards of what had once been suburbia. Her body shook as the cough wracked her too-thin body. Her other hand clutched at her ribs, praying they were bruised and not broken. She had no time to waste being injured. The thought of her daughter at the mercy of the evil and darkness in the world kept her going. She stumbled as a sharp rock tore open her bleeding foot. She slipped as her blood poured to the asphalt.

Only have to get to the red line.

The red line is safety.

The line is my goal.

The line divided safety and danger.

Finally-dead zombie bodies littered the pavement where a red-painted line had been sprayed across the street. She’d made it. A deep breath and she grabbed her ribs on a groan. She glanced up at the walls of the RV yard and her steps quickened into a stumbling jog at the sound of human voices and a welcoming firelight seen through the gate. There was life. There were people.

Her fingers tightened around the cold metal bars. She inhaled deeply and opened her mouth to scream. Nothing but a slight whistle of air passed her lips. She tried again.

“Jack.” A whimpering whisper spilled from her tortured, dry throat. Her arms trembled as she shook the gate in feeble little movements. Not even enough to make them clang and get noticed.

She had to find Jack. Her desperation aided to push strength into her voice. She could do this. She had to—for her daughter, for Selena.

“Jack.” Her scream echoed across the yard and brought the welcome sound of pounding footsteps along with the unwelcome moans of the skinbags in the fields beyond her.

“Jack,” she whispered, her hands locked on the gate the only thing keeping her standing. The commander rushed to the other side and gave the signal to Paul, his second-in-command. An eternity passed as the gate slowly rumbled open enough for her to stumble inside.

All she saw was his face, his so familiar face as she fell into his arms. Her weight, slight as it was, carried them both to the asphalt.

“He took her,” she mumbled through the stinging pain of her split lips. “Juan took her.”

She shook as Jack’s fingers cradled her head, his fingers brushing back what was left of her chopped off hair. His glance swept over her rags and the tears of anger spilled from her eyes. She didn’t need his pity, she needed his help. They were wasting time.

“He took Selena. He ran away and took her. You have to get her back,” she yelled, grabbing handfuls of his shirt. She had to make him understand.

“He took her to be his whore.”

Jack’s face whitened and he squeezed her to his chest. “Even so, I can’t do anything. It isn’t my place. I have to take care of my people here.”

“She’s your responsibility, Jack. She’s your daughter, mine and yours, not Juan’s.”

Click the Scroll to get news of new releases, advance cover reveals and subscriber-only extras!

All blog posts, text, excerpts, and blurbs © Jill James
unless clearly attributed to others